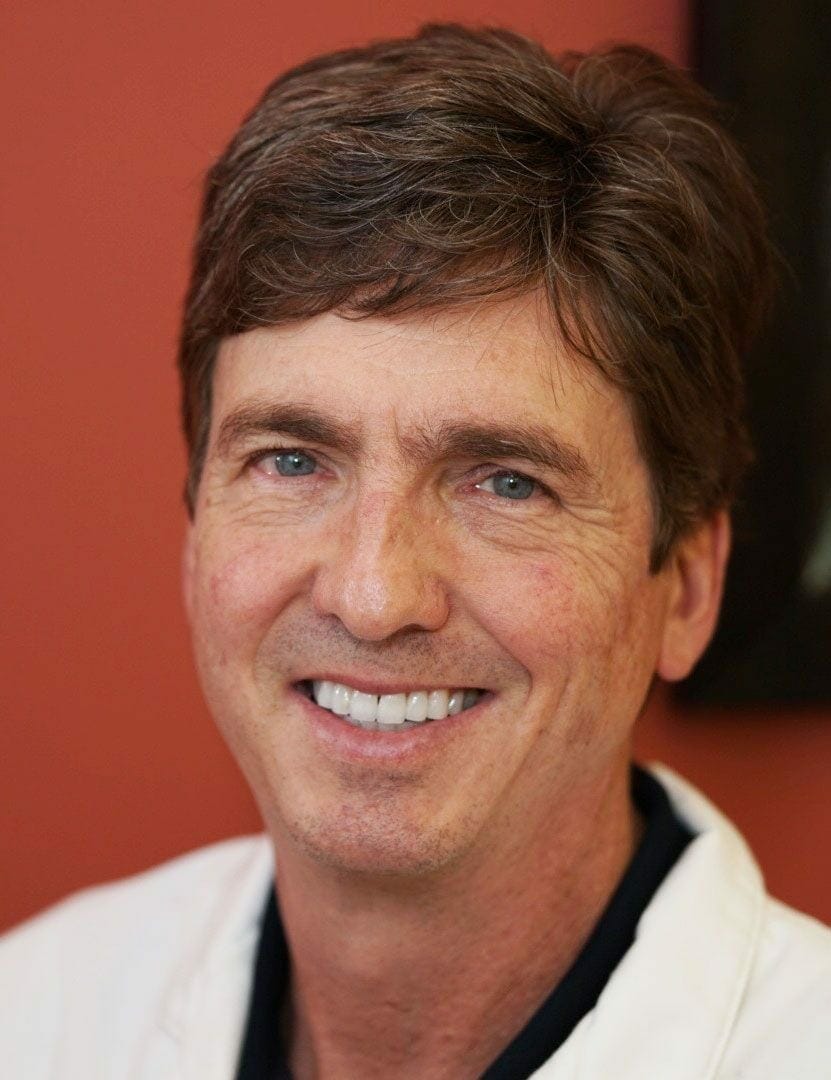 Dr. Hutchinson is married to Dawn and Father to Jim, Kate and Drew. The family dog, Buddy, is a Norfolk terrier. Dr. Hutchinson volunteers at a number of community clinics including The Ben Massell Clinic in downtown Atlanta and the Hebron Community Clinic in Lawrenceville and the Good Samaritan Clinic. Dr. Hutchinson was oral surgery co-lead for the Georgia Mission of Mercy held in August 2011, in Woodstock, and 2013 in Norcross, Georgia, where a team of volunteers treated over 2,000 local patients in need. He has also been involved in numerous dental mission trips to Central and South America. Dr. Hutchinson and his family worship and serve at North Decatur United Methodist Church. Dr. Hutchinson is an avid golfer and guitar collector/player. He enjoys spending time in the North Georgia mountains with his family.

Dr. Hutchinson received his undergraduate degree, majoring in biology, from Oglethorpe University. He received his Doctor of Dental Medicine degree from the Medical College of Georgia, School of Dentistry, in Augusta, Georgia, where he is on faculty as a clinical instructor in the Department of Oral Rehabilitation and Restorative Dentistry. He has been awarded Fellowship status in the Academy of General Dentistry and the International College of Dentists.